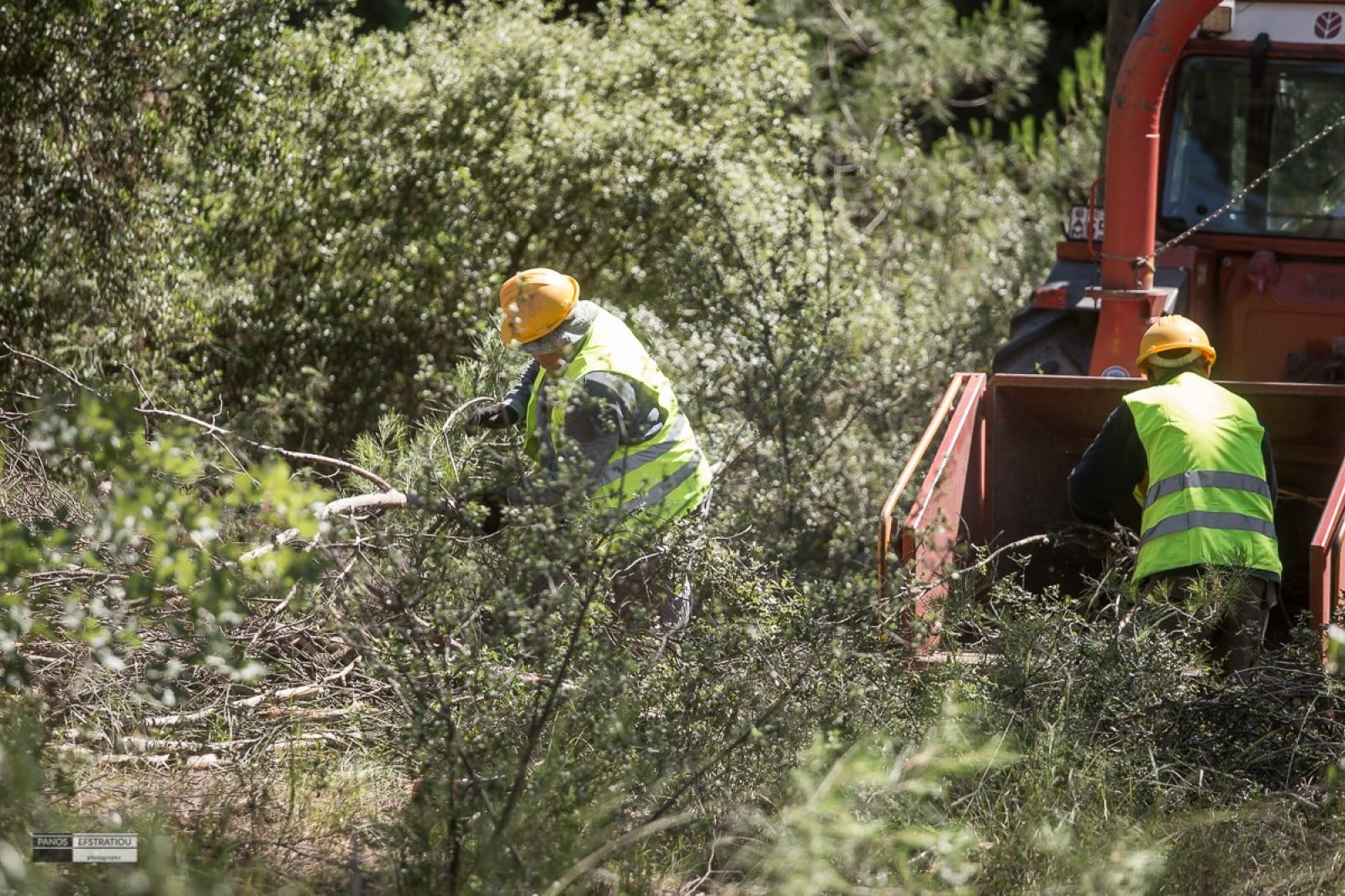 WildFire protection: this is the only way we will be able to protect our forests

Article by forester-environmentalist Stergios Diamantopoulos on how to organize wildfire protection.

Once again we become spectators in the same project, as it happens every year, during the fire season. And every year the forecasts become more and more ominous, and the much-discussed "climate change" is not a simple assessment of possible unpleasant consequences in the future, but is the grim reality that our planet is experiencing. Dealing with the effects of climate change will require a lot of effort, serious long-term planning, a lot of financial and human resources.

Prevention, repression, rehabilitation, is the triptych that must be organized in the best and most efficient way given the intensity of the phenomena.

The longer our forests are left without serious management, the more fuel they accumulate on a daily basis, which with the intensity of the weather phenomena becomes a powder magazine.

The more we do not seriously plan the field of prevention and early warning, the more intense will be the effects of rural fires.

Until mandatory firefighting plans (drafting and implementation) are instituted at the level of the Region and the Municipality, we will run after the events and not preventively as they should.

New technologies and modern tools must be integrated into the process of planning, preventing and dealing with rural fires. Risk prediction models, as well as artificial intelligence methods can now make a significant contribution to the whole process of fire development. Earth observation data and their exploitation in earlier, real and later time, can also be a serious shield.

The synergy of the private and public sectors is imperative. There are excellent Greek high-tech companies that deal with the issue and must be activated under the responsibility of the state.

Only in this way will we know every day where exactly in the area of a Municipality there is a serious risk not only of starting but also of spreading a fire. So we can act proactively, spatially focused and directly.

Municipalities must dare to take the case of PREVENTION together with the institutionalized voluntary groups of civil society.